On Saturday 8th April 2017, our masjid assembled the communities’ youngsters to compete in its first ever FIFA tournament. We had 15 competitors and some scores reaching upto 10 goals!
After a hard fought battle we reached a final between two local youngsters and it resulted in an intense penalty shoot-out where a youngster named Adam was crowned the winner. 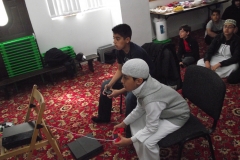 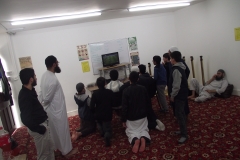 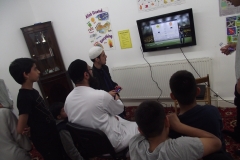 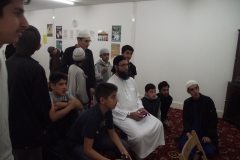 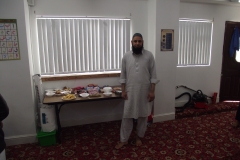 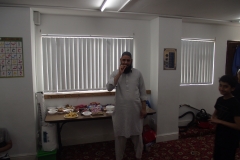 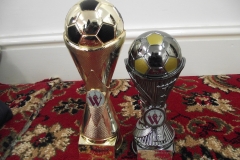 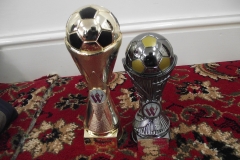 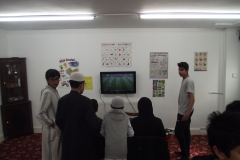 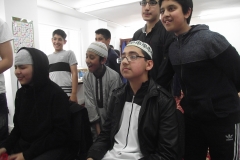 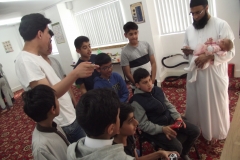 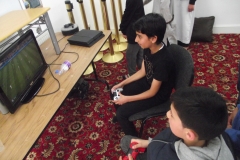 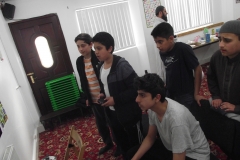 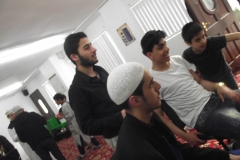 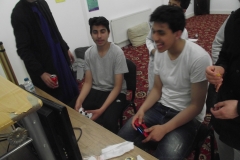 Open chat
1
How can we help you?
Asalamualaykum Warahmatullah!

If you have any questions, please feel free to message us on here. We will respond as soon as possible.